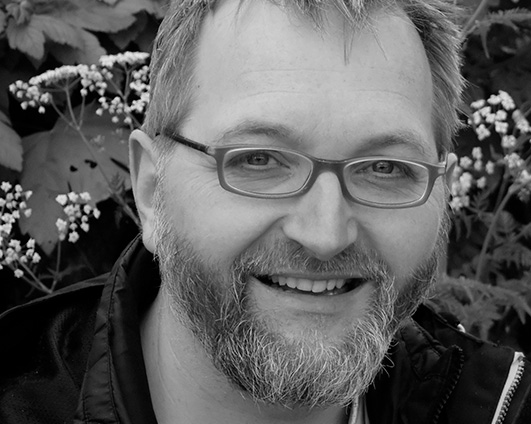 Michiel Leenaars (1972, Netherlands) is Director of Strategy at NLnet Foundation. NLnet is a public benefit organisation established in the eighties, dating back to the first open internet connection to Europe. Leenaars currently leads the highly innovative NGI Zero Discovery and NGI Zero PET, part of the Next Generation Internet initiative. Previously he was the project lead for the NGI study report Next Generation Internet 2025 that helped to establish the vision for the NGI initiative.

Michiel Leenaars combines his job at NLnet with a job as director of Internet Society Netherlands, one of the more sizable Internet Society chapters in the world. He is also a W3C liason officer for the Benelux Office of the World Wide Web Consortium.

He is active in a number of national and international organisations, such as The Commons Conservancy (chair), OpenDoc Society (vice-chair), SIDN Fund (Board of Advisors), Digitale Infrastructuur Nederland, Platform Internet Standards and Petities.nl foundation (treasurer). He is a member of the UNESCO PERSIST Technical Taskforce, and the IPDC/IFAP working group at UNESCO NL.

From 2014 to 2018 he was a cabinet appointed member of the Netherlands national Education Council. The “Onderwijsraad” was founded in 1919, and is the highest Netherlands governmental advisory body to advise the Minister, Parliament and local authorities on education policy.

Previously he worked for the Netherlands Organisation for Scientific Research (NWO) and the Netherlands National Computing Facilities Foundation (NCF) as an advisor on e-Infrastructure and e-Science and as coordinator of the national Software Engineering programme. Within the European policy body e-Infrastructures Reflection Group (e-IRG), he was the lead editor of the first two e-Infrastructure Roadmaps, a long term strategic pan-European vision document maintained by the e-IRG.

From 2006 to 2010 he was member of the strategic committee of the European domain name registry EURId. Between 2009 and 2018 he was a board member and member of the board of supervisors of Accessibility.nl, the Netherlands expertise centre and certification organisation on Accessibility. He is a former chair of NEN-normcommissie (NC) 381034 ‘Behandeling en uitwisseling van tekst’ and was a member of ISO/IEC JTC 1/SC 34 wg6 ‘Document description languages and processing languages’.